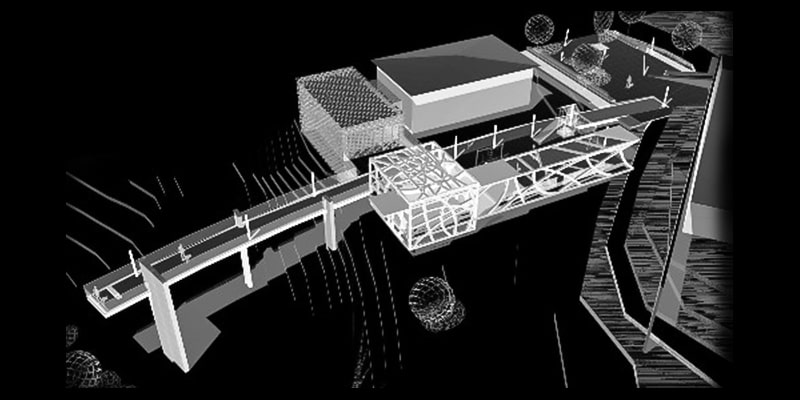 Many recognitions have been achieved, with winning projects that have been actually realized.

Architect Davide Friso with F_STUDIO +, of which he is founder and owner, regarding its activity in the field of Architecture, Furniture, Interior Design and Design, has received over the years many acknowledgments, publications, and mentions both nationally and internationally (CHINA).
Among the various publications in sector magazines, we highlight in particular OTTAGONO and INTERNI Design Index (in which F_Studio + appears annually among the major Architecture and Design Studios, constantly since its foundation in 2010 and even before, NN_STUDIO + ® of which the architect Davide Friso was co-founder).

In addition to sector magazines, there are also two renowned platforms of architecture, furniture and design, HOUZZ ed HOMIFY that have published the projects and achievements of F_Studio +, with international diffusion and in various languages.