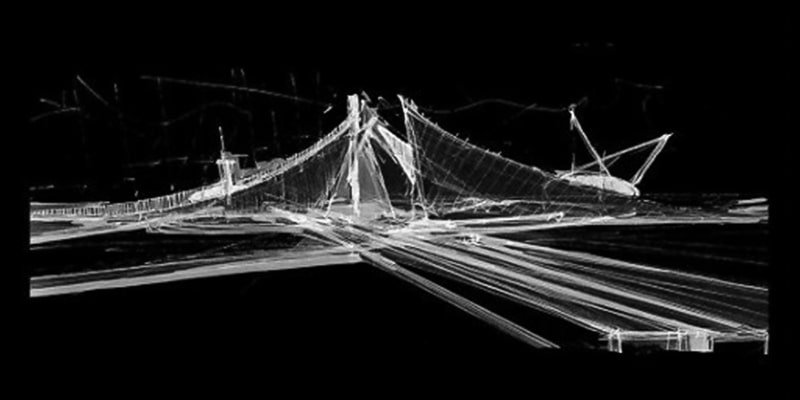 The planning philosophy of F_STUDIO+ rotates around three concepts so dear to the great American architect Louis I – Kahn: Order, Form, Institution.

ORDER as "harmonic and existential" bond, essential between every single element and the entirety of the whole, from the architecture to the object, "living and breathing” in the elasticity of its structures". And the discovery of the realized order, precedes the perception of its bodily qualities and of the Form; such realization of Order is a source of joy, because "through the art the order reveals itself."
Form not only as expression of spaces which are calibrated to the Functions, but rather an always renewed reinterpretation of human Institutions and of the archetypal values that subtend it.

FORM, therefore, as implementation and fusion among Subject (component of Physical value) and Desire (component of Psychological value), in which the architectural project becomes Architecture as "a wise, rigorous and magnificent game of volumes which are assembled in the light", according to the poetic statement so dear to Le Corbusier.

Even inside the contradictions of contemporary society, INSTITUTION as an expression of the primary and archetypal idea of those values, principles and ideals that subtend the way of living of every single human being within the social context (the primary and fundamental ones: the road, the square, the school, the green spaces). Institutions enact, consecrate and represent the human way of living through "the ordinate form" of architecture.
Architect Davide Friso with F_STUDIO+ covers this road following the fundamental, participated and emotional indication traced by Walter Gropius: "To create and to love beauty is essential to the experience of happiness.
An age that doesn't accept this primary truth, is not able to articulate a really visible language; its image will stay blurred, its demonstrations will not bring any delight."

And maybe the project is the more salient creative action, certainly the one that interests more. The project as an organization of logically consistent ideas without inner contradictions, is able to be feasible, it is a new event. And it has to introduce itself in a bossy way in front of the contemporary, economical, social, political, technological and environmental dynamism.
The project has the territory as the appointed place to its becoming. The essential novelty is to see the environment "latu sensu", that is the territory, not that as a space in which the traditional project expands, but as a field of forces that implode in it, where "to implode" means to converge within the territory, the city or the house, it is here to develop all the latent energies. Then the project doesn't have to be understood in respect to its diffusion on the territory, but it has to become similar to a great pole of attraction, a black hole where energies which are now dispersed on the surface come to gather. It is essential, however, an Order of approach to these ideas, a Form that materializes them, Institutions to “liven Order up”, so that those ideas can turn into a language that can be convincing, feasible, realizable and durable in time: an Architecture.